I ran two short workshops in conjunction with Ffordes Photographic last week. All based around the idea of slowing down in the landscape - both in the physical taking of the photograph and also in the sense of slowing down and really embracing the environment whilst outdoors. Soaking up the feeling of being outside and taking time rather than rushing around trying to create images, feeling pressured to get lots of images. We met up in Garve on a gloriously sunny day with a ladies' session in the morning and men's in the afternoon. The workshop had booked out quickly which was lovely and everyone who came along fully embraced the concept of freeing themselves from conventions as well as taking time and slowing down.

Ewan Smith from Intro2020 rep for Samyang, Tamron and Cokin filters was on hand to help and allow everyone to test out lenses and filters. I tried out the range of Cokins Nuance filter system with my D800 for a short while at the end of the workshop. Unfortunately my D800 is coming to the end of its hard life living around water and the viewing screen stopped working. So it was back to the days of shooting like film and quite refreshing not being able to see what I had captured.

I do love the freedom of shooting whatever I felt like so I had been aiming for something decidedly abstract and think I achieved that! The day finished off with a quick dip into the water to retrieve Allan's fallen phone successfully - despite being under water for over an hour the Hawei pro 20 appeared to be unharmed and most definitely waterproof! Which explains why I am in a wetsuit in our group shot  :-). 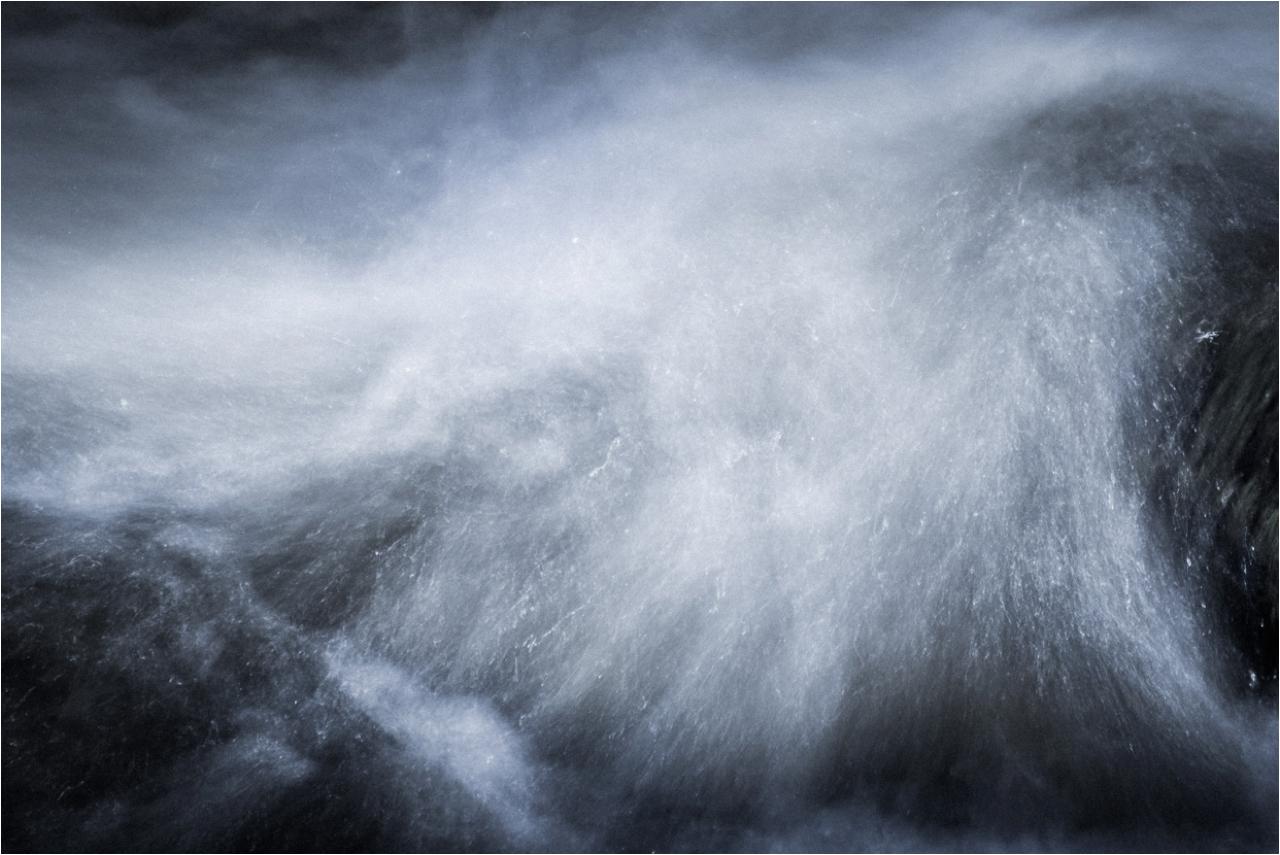 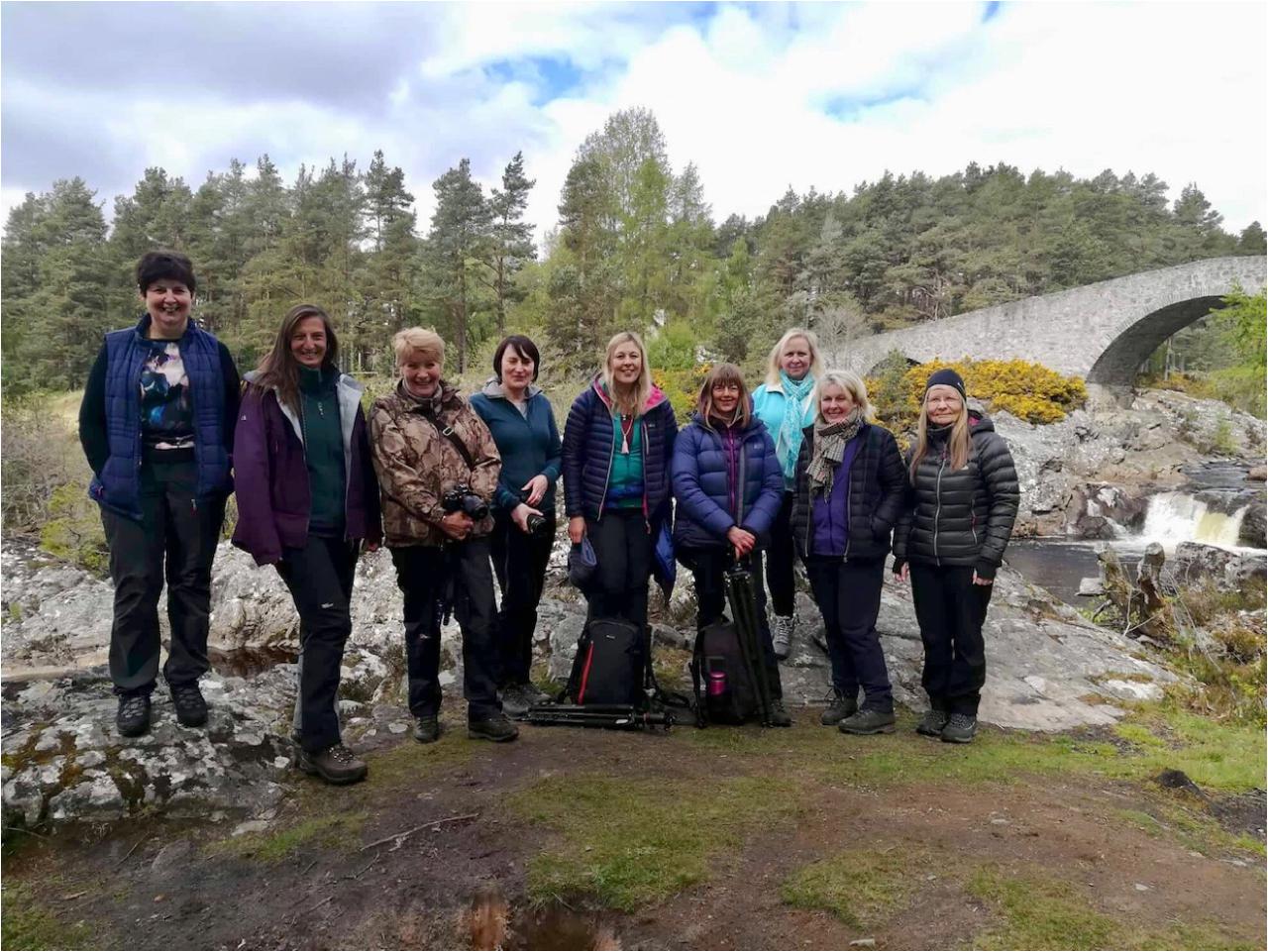 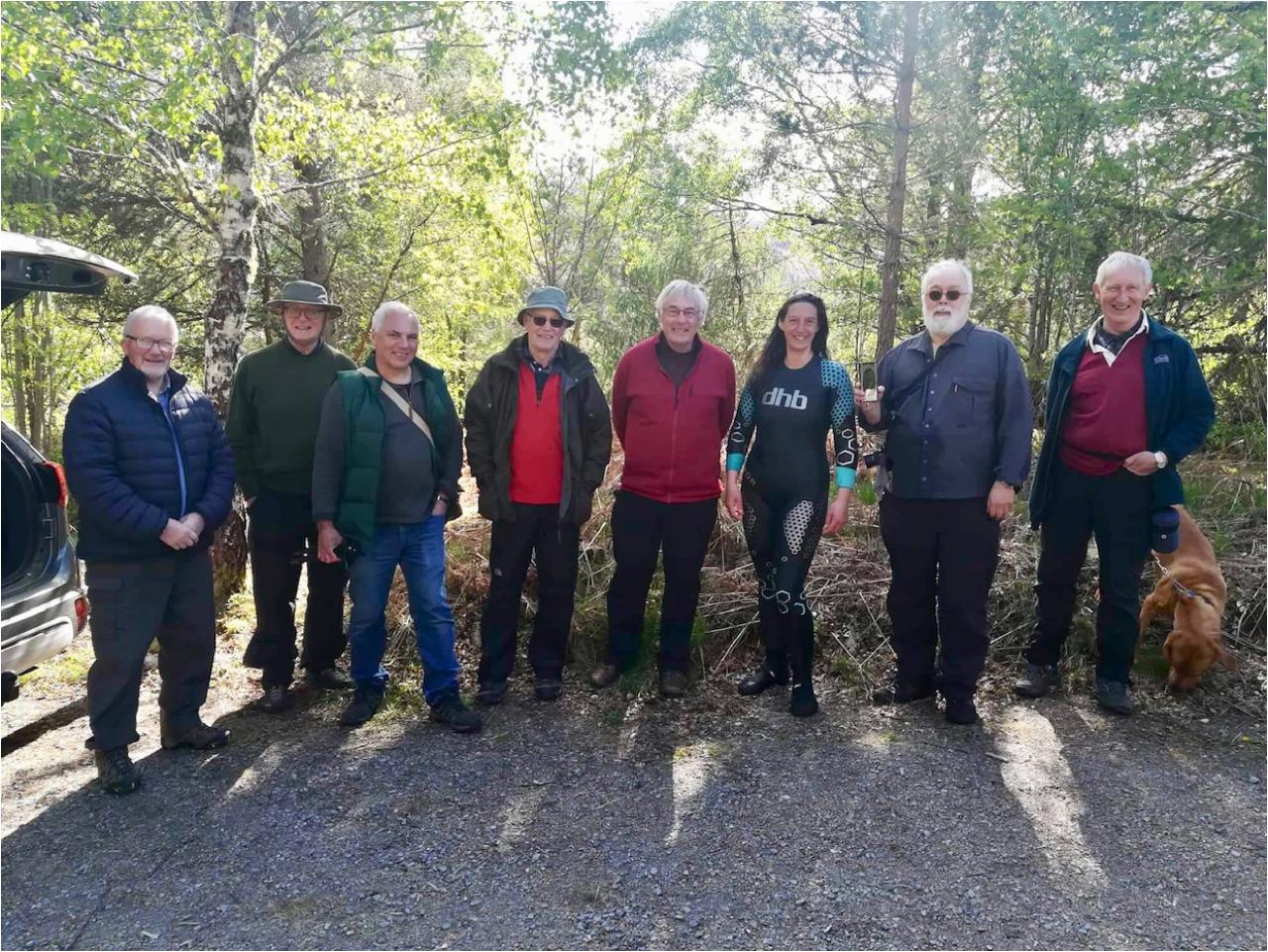